It focuses on preventing and combatting discrimination or exclusion caused by non compliance with the accepted norms in school society due to gender identity against pupils in the UK, Greece, North Macedonia and Spain. This is also an issue that according to many surveys is common in most European countries. The
commonality applies both in the forms it manifests in, but also in the underlying reasons that generate it. Discriminatory incidents due to gender identity result to pupils withdrawing from all areas of the school environment, both social and educational. 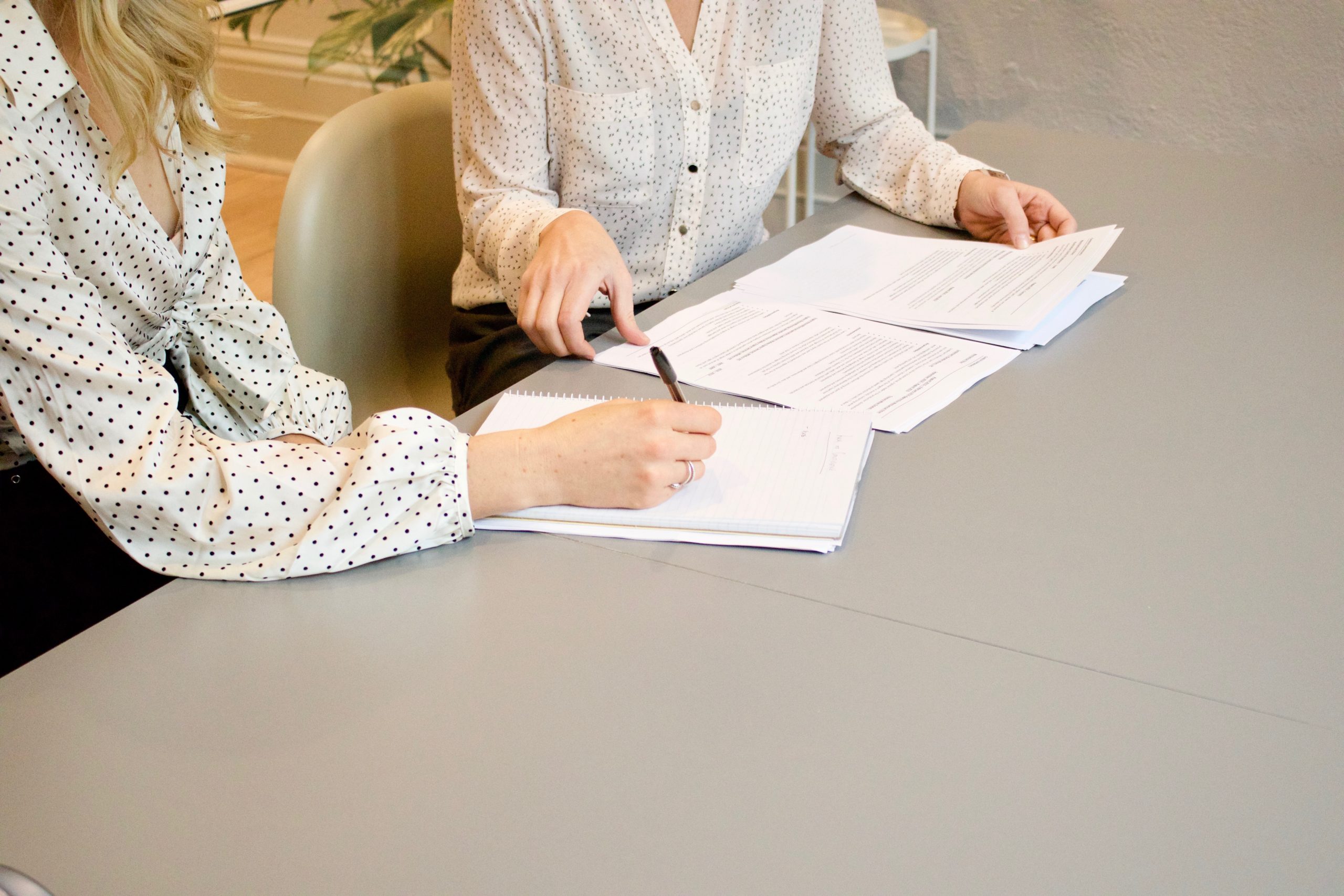 Furthermore, it provokes psychological issues that can result to social withdrawal, reduced academic performance and cases of early school leaving
incidents, with long term effects, such as social exclusion and marginalization. Therefore, it affects their social inclusion in schools, and has a continuous effect throughout their lifetime. Tackling this issue in the school environment will also foster social inclusion at a later stage, while it will also have positive impact in school, where these students will be part of the school community, have better school performance and will generally achieve their aspirations.

FREE also aims to address HORIZONTAL priority “Supporting Educators” with an emphasis on school educators. To this end, FREE will create innovative tools, material and methodologies for:
– Capacity building them to reduce GB discrimination by using up-to-date and localised material in classrooms
– Identifying and dealing with incidents of discrimination
– Including parents in this process and cooperate via a tangible, results producing method.

The tools to deliver these results will be:

web based resource toolkit that will enable project material dissemination as well as “publicity” for
the schools that adapt the method, hence creating an incentive for schools and educators to apply
the method continuously.